Aaron likes to tell stories in whatever way he can. He produces and co-hosts Pop-Up Magazine, a show that brings writers, photographers, filmmakers, and performers together for nights of live stories made for the stage. He has produced and directed shows at Lincoln Center, BAM, and theaters across the U.S. He was a founding editor of The Outline, where he led creative projects and hosted a daily podcast. He also spent a few years working on news technology, launching products like the BuzzFeed News App and reinventing breaking news alerts at NBC. He has written for The New York Times, VICE, The Associated Press, and other places. Forbes named him one of the 30 Under 30 in Media for 2018. He lives in Brooklyn. 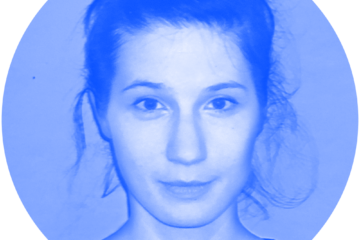 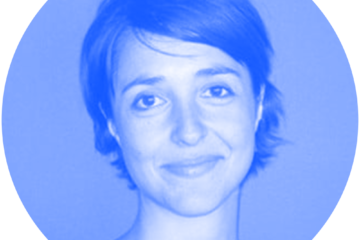 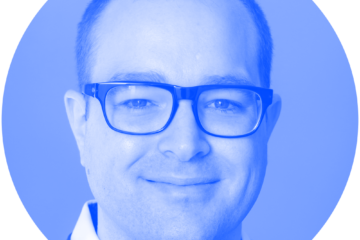 Computer Scientist, Voice Technologies at Adobe Cameron practices, mentors on, and speaks about software development, Voice UI, and digital accessibility. He co-founded the Accessibility NYC Meetup and Camp, and his expertise in accessibility has been Read more…